Welcome to the Center for Cognitive Science 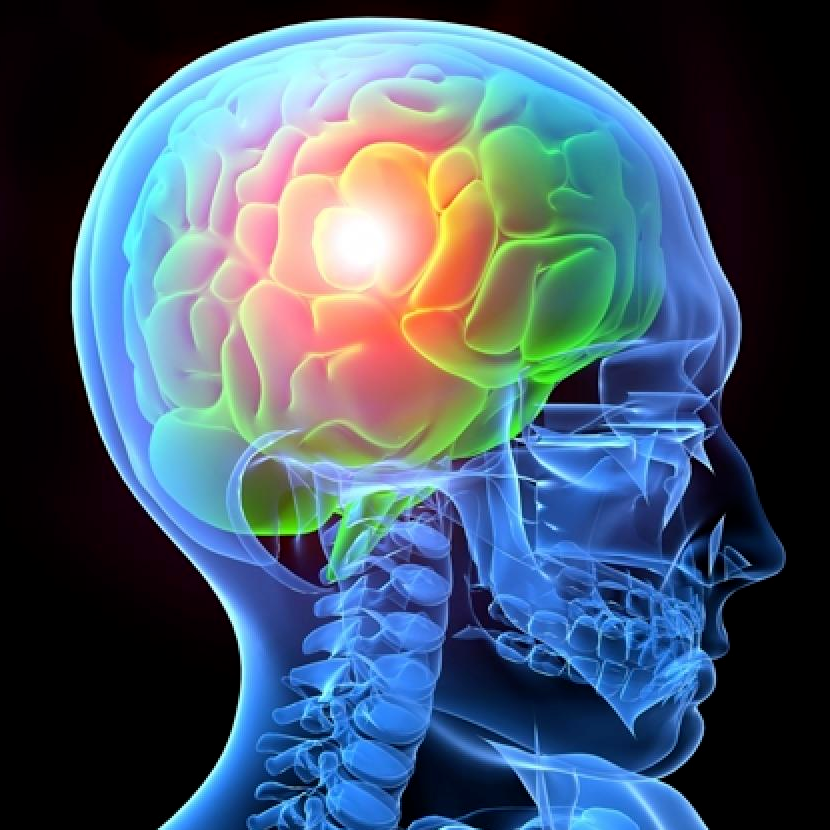 The mission of the Rutgers University Center for Cognitive Science (RuCCS) is to carry out excellent research in the interdisciplinary and complex field of Cognitive Science. Researchers from several disciplines, most prominently Psychology, Linguistics, Computer Science, and Philosophy, come together at RuCCS to learn about the theories and research programs of other scholars with overlapping interests but very different backgrounds.

RuCCS places great importance on the training of the next generations of scholars. Through its undergraduate major and minor, RU undergraduates have the opportunity to learn about and participate in outstanding research with leaders in the field. The Graduate Certificate in Cognitive Science also offers doctoral students the opportunity to engage with areas and faculty members outside their department.

Please refer to the Research Groups page for a list of research labs affiliated with the Center for Cognitive Science (RuCCS).

Read more about us in the With the Mind as its Focus, a Rutgers Center Comes of Age article in the School of Arts and Sciences website. The story was also featured in the Access Newsletter.

More generally, RuCCS aims to support the development of Cognitive Science as a field, both nationally and internationally. RuCCS places great importance on the training of the next generations of scholars. Through its Graduate Certificate in Cognitive Science it offers doctoral students in participating RU programs the opportunity to learn about areas outside their specialization, and to conduct research with a faculty member which introduces them to new ideas and techniques and broadens their own understanding of the disciplines which contribute to Cognitive Science. Through its undergraduate major and minor, and in the laboratory experiences that RuCCS offers, it affords RU undergraduates the opportunity to learn about and participate in outstanding research projects with leading researchers.

Description of the Center

A primary goal of the Center is to foster research concerned with the nature of certain symbolic processes that are constitutive of intelligent performance. The approach in cognitive science, in contrast with the approach taken by other investigators interested in similar issues, is essentially computational. The goal is to understand such aspects of intelligent performance as perception, language processing, planning, problem solving, reasoning, and learning, in terms of the computational processes that underwrite these skills, as well as the computational mechanisms (be they silicon hardware, or neural tissue) that may instantiate them. The pursuit is essentially multi-disciplinary and involves techniques and knowledge drawn from experimental psychology, computer science, neuroscience, philosophy, linguistics, mathematics, and engineering.

The multidisciplinary nature of the research goes much deeper in cognitive science than in many other interdisciplinary fields. A typical cognitive science research project, say in visual perception, would involve substantive contributions from psychological and/or psycho- biological experiments, from the application of principles of physical optics, techniques from mathematics and logic, and considerations of representational formalism and cognitive architecture that are sometimes the subject of study in the philosophy of mind and philosophical logic. Finally such research would typically lead to the implementation of a model in the form of a computer program, which might then be examined empirically by applying it to real digitized pics. Similarly, the study of how natural language is understood by humans, and how it might be processed by a computer, might involve considerations that are equally widely dispersed across academic disciplines --including physical acoustics, psychophysics, linguistics, psycholinguistics, the study of discourse processes (which involves issues of reasoning, planning, and knowledge-representation, frequently studied in artificial intelligence), as well as issues of semantics such as studied in philosophy of language and philosophy of mind.

Because both the content and the techniques used in such investigations come from such a wide diversity of sources, it is difficult to anticipate which of the contributing disciplines will provide the critical insight for some particular research problem. For this reason the Center provides the facilities to enable researchers to interact fully and freely with each other as well as with other external researchers and industrial laboratories.

Organization of the Center

The Center for Cognitive Science was established and funded in 1991 at the New Brunswick site of Rutgers, the State University of New Jersey. It is currently housed on the Busch campus near the psychology, computer science, and engineering departments. The Center has roughly 35 Executive Committee members housed in various departments who play an active role in the intellectual life of the Center, as well as 10 Emeritus faculty. The permanent budget of the Center provides for some startup research funds, graduate and post doctoral fellowships, a visiting speaker series, faculty visitorships, and faculty retraining fellowships.

The Center is concerned with coordinating research activities in cognitive science throughout the university. Although it does not grant degrees, it provides a mechanism -- called the Certificate Program in Cognitive Science -- for advising graduate students who wish to specialize in the interdisciplinary study of cognitive science. Such students may use the Center's resources and may also be housed in the Center's space. They will also be identified in their records as individuals who have specialized in the field of cognitive science and will receive a Certificate in Cognitive Science along with their graduate degrees (MSc, MA, or PhD) on graduation.

John McGann is the Director. The policies of the Center are set in consultation with an executive committee which has representation from several participating departments.