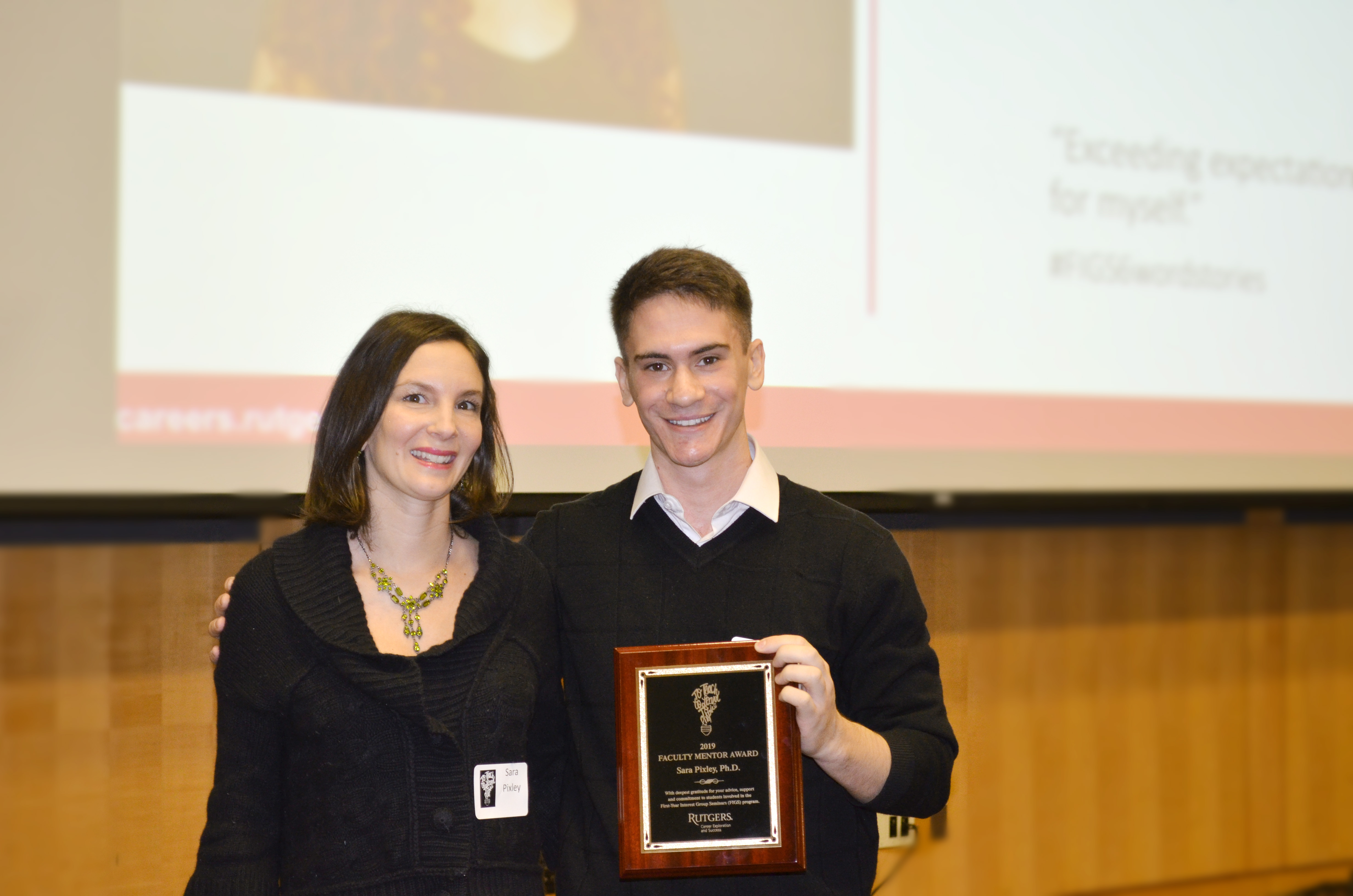 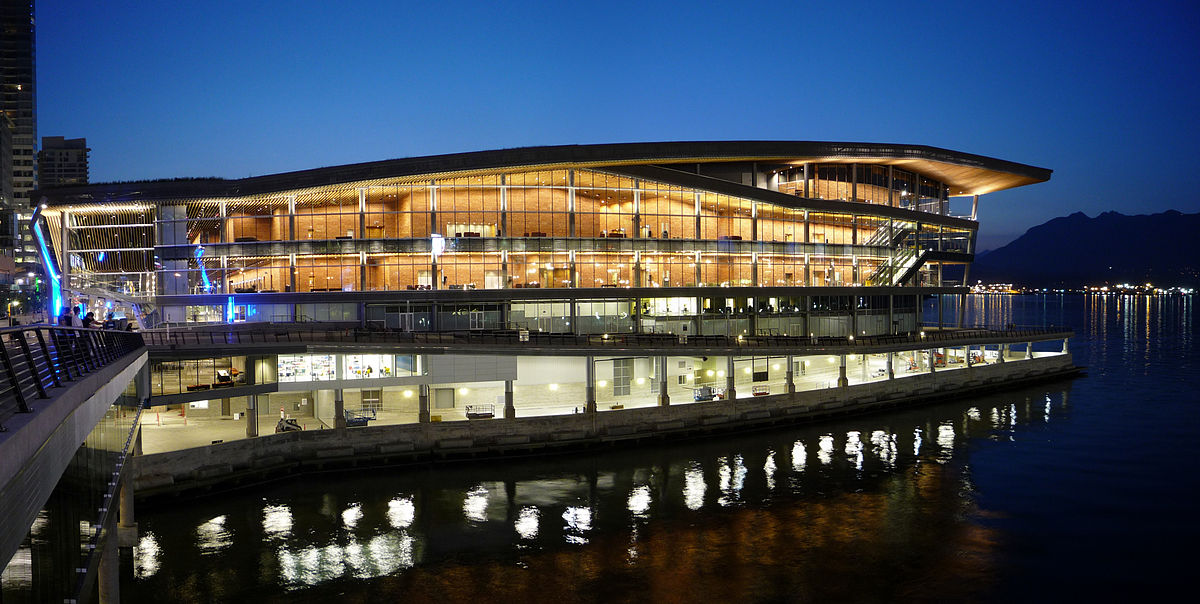 More details about the conference below!

The 33rd annual NeurIPS Conference brings together researchers from all fields engaged in fundamental  work in Machine Learning and Artificial Intelligence to enjoy a week of talks, panels, workshops, demonstrations, and competitions.

Now in its second year, The NeurIPS EXPO presents work in AI ML done in an industrial setting. The EXPO offers a unique opportunity for a firsthand perspective on how industry is translating the power of the tools developed in this field. As a bridge between academia and industry, the NeurIPS EXPO is the premier forum for issues in AI ML in a real-world setting.

This year, NeurIPS is supporting the creation of Meetups, distributed gatherings streaming the talks in other cities  focused on furthering the impact of the information being shared at the conference.

SNARL- Kristen Syrett was featured in a podcast!

SNARL post also features Prof. Kristen Syrett-- and for a different reason! She was recently interviewed for an episode of In Plain Language (a really wonderful podcast on speech and language), which just aired last week.

But more importantly, a HUGE congratulations to Kristen for being chosen to receive the LSA Linguistic Service Award-- we're so glad to see all your hard work being recognized!

For more information about Kristen's episode and the podcast itself, please take a look at the SNARL post linked below.

If you want to skip that step and head directly to the episode (which is free to listen to, by the way!), here's the link for that:

It's a really cool episode, so please give it a listen! 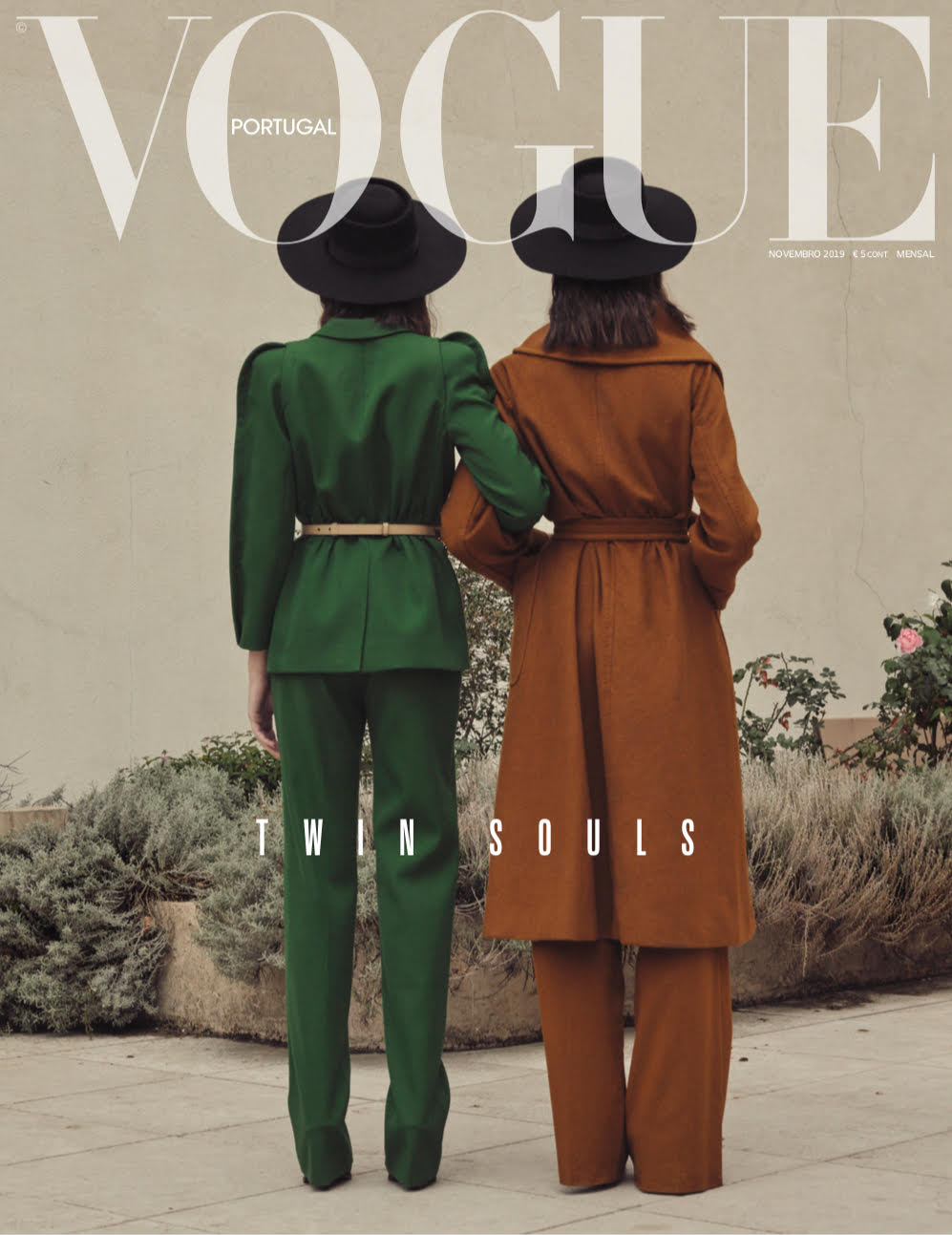 It is with great pleasure to announce Julien Musolino's interview with Vogue Portugal. Attached is the cover photo and the interview [in Portuguese]. Some rough translations are posted below:

They are more and more, and these, where I include myself, no longer have the petulant boldness to say 'doesn't exist and that's it'. Is there absolutely conclusive evidence of all that might have to do with the soul? No. But it is good to refer to one of the fundamental laws of science, which for many of us sins as a corset of knowledge, according to which the absence of proof does not prove the absence. And this is unquestionable. ”If this opinion leaves us room for some reverie, it bumps into the (pertinent) questions raised by Musolino.

“Here we need to be accurate. If by 'soul' is meant an immaterial, psychologically potent and immortal entity, separated from the body, conventional science has completely abandoned the idea. This is what I show in my book The Soul Fallacy. But of course the word 'soul' can also be used in many other ways, such as 'soul food', 'soul mate', 'poor soul', etc. Note, however, that when I say that the poor souls who died on the Titanic were not expecting that end, I am not making a metaphysical or scientific statement. So when the word soul is used metaphorically or poetically, conventional science has nothing to say about it. ”

Clearly not speaking “in these souls,” the question does not arise. Musolino continues: “Dominant science rejects, in fact, the concept of soul as an immaterial, psychologically potent and immortal part of each of us. Here again it is convenient to be clear about what is meant by soul. So let's call the soul I just described as 'the traditional soul'. The reason science has rejected the traditional soul is because such a soul is in fact a scientific hypothesis for which there is no evidence and against which there is a mountain of doubt. Therefore, mainstream science has rejected the traditional soul for the same reasons it rejected, for example, the idea that the earth is flat or that humans were created in their present form over the last ten thousand years. ”